The Inquiry team includes BCOHRC staff from all departments. 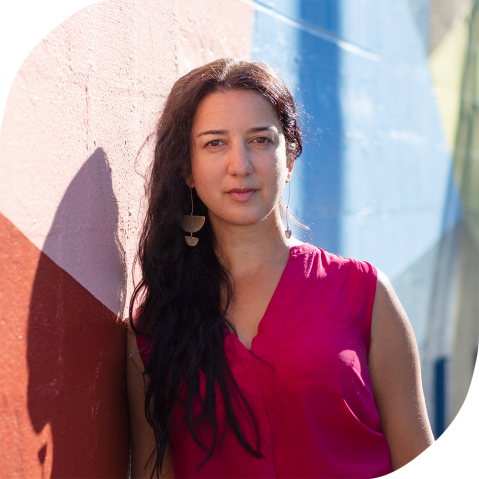 Govender has devoted her life to promoting human rights, with a focus on the rights of those most marginalized. She is passionate about using her skills as a lawyer and community builder to create a more equal and just province. She has worked closely with organizations and communities promoting gender equality, Indigenous rights, children’s rights, the rights of people with disabilities and the rights of immigrant communities.

From 2008 until 2019, Govender held leadership positions at West Coast LEAF and was appointed Executive Director in 2011. She has co-authored key reports and articles and speaks widely on crucial social issues such as hate speech, access to justice, gender based violence and systemic racism. Her earlier work includes a pivotal role in establishing the Rise Women’s Legal Centre, a non-profit legal clinic in British Columbia.

In addition to her role as Human Rights Commissioner, Govender is a mother, an aunt, a daughter and a sister.

The Inquiry team includes BCOHRC staff from all departments. Please see Our Team on the BCOHRC website for more information about the full staff.

Inquiries are undertaken by BC’s Office of the Human Rights Commissioner. To learn more visit our website: bchumanrights.ca

To the Indigenous peoples of this place we now call British Columbia:
Today we turn our minds to you and to your ancestors.
You have kept your unceded homelands strong. We are grateful to live and work here.