B.C.’s Human Rights Commissioner is conducting an inquiry into hate incidents during the COVID-19 pandemic. 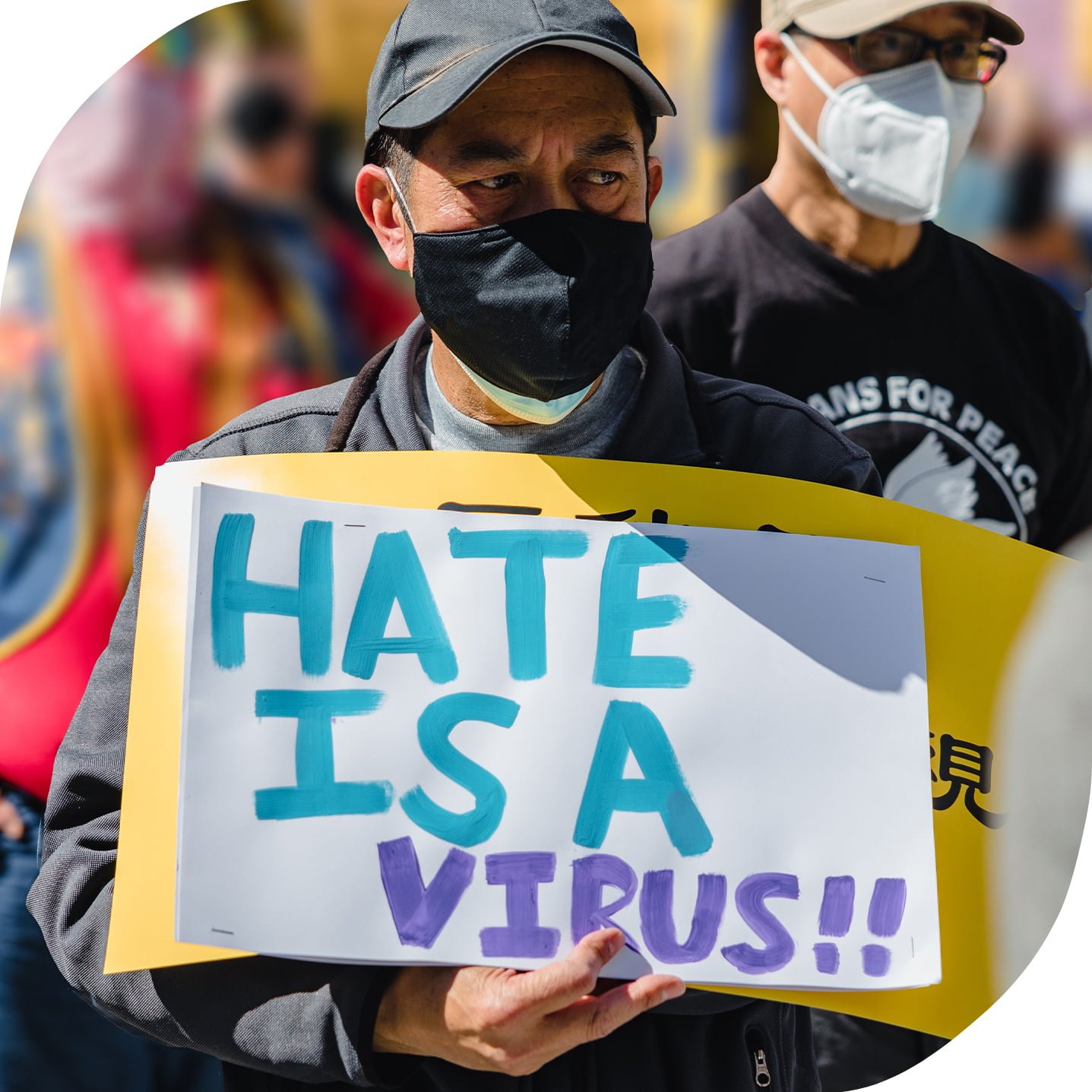 B.C.’s Human Rights Commissioner is conducting an inquiry into hate incidents in B.C. during the COVID-19 pandemic (the “Inquiry”). The Inquiry arose out of the significant increase in reported hate-related incidents, including online incidents, in B.C. since the start of the pandemic in early 2020. For example:

BC’s Office of the Human Rights Commissioner (BCOHRC) recognizes that hate—both before and during the pandemic—does not arise out of nowhere. As noted by Dr. Barbara Perry, Director of the Centre on Hate, Bias and Extremism at Ontario Tech University, these incidents “connect to historical legacies of racism, xenophobia, colonization and an array of other forms of marginalization. To understand the current rise, we must reflect on that history and on the contemporary climate that enables hate to flourish.”

The Human Rights Commissioner will inquire into, and make recommendations regarding:

Scope of the Inquiry

For the purposes of this Inquiry, “hate incidents” are actions and speech rooted in prejudice that, in the view of the person who experiences or witnesses it, are:

What is in scope

What is out of scope

The Inquiry will follow BCOHRC’s guiding principles by being accessible, inclusive, fair, and centering people with lived experiences in order to effect systemic change. The Inquiry will be innovative, flexible, intersectional, trauma-informed and culturally safe. We will take a decolonizing approach to the inquiry and procedures.

To carry out the Inquiry, BCOHRC will:

BCOHRC recognizes the potential vulnerability of affected individuals and the sensitivity of information it will receive during the Inquiry. BCOHRC recognizes that supporting witnesses who participate in the Inquiry process is not only critical to the Inquiry’s success but also consistent with the principles of being trauma-informed, decolonizing, accessible, fair and democratic. To this end, BCOHRC is committed to developing trauma-informed approaches to witness support and evidence gathering processes and will be seeking input from community in this regard as those approaches are developed. In order to mitigate risk to the physical and emotional safety of those providing their stories, BCOHRC will not be conducting public hearings.

Inquiries are undertaken by BC’s Office of the Human Rights Commissioner. To learn more visit our website: bchumanrights.ca

To the Indigenous peoples of this place we now call British Columbia:
Today we turn our minds to you and to your ancestors.
You have kept your unceded homelands strong. We are grateful to live and work here.